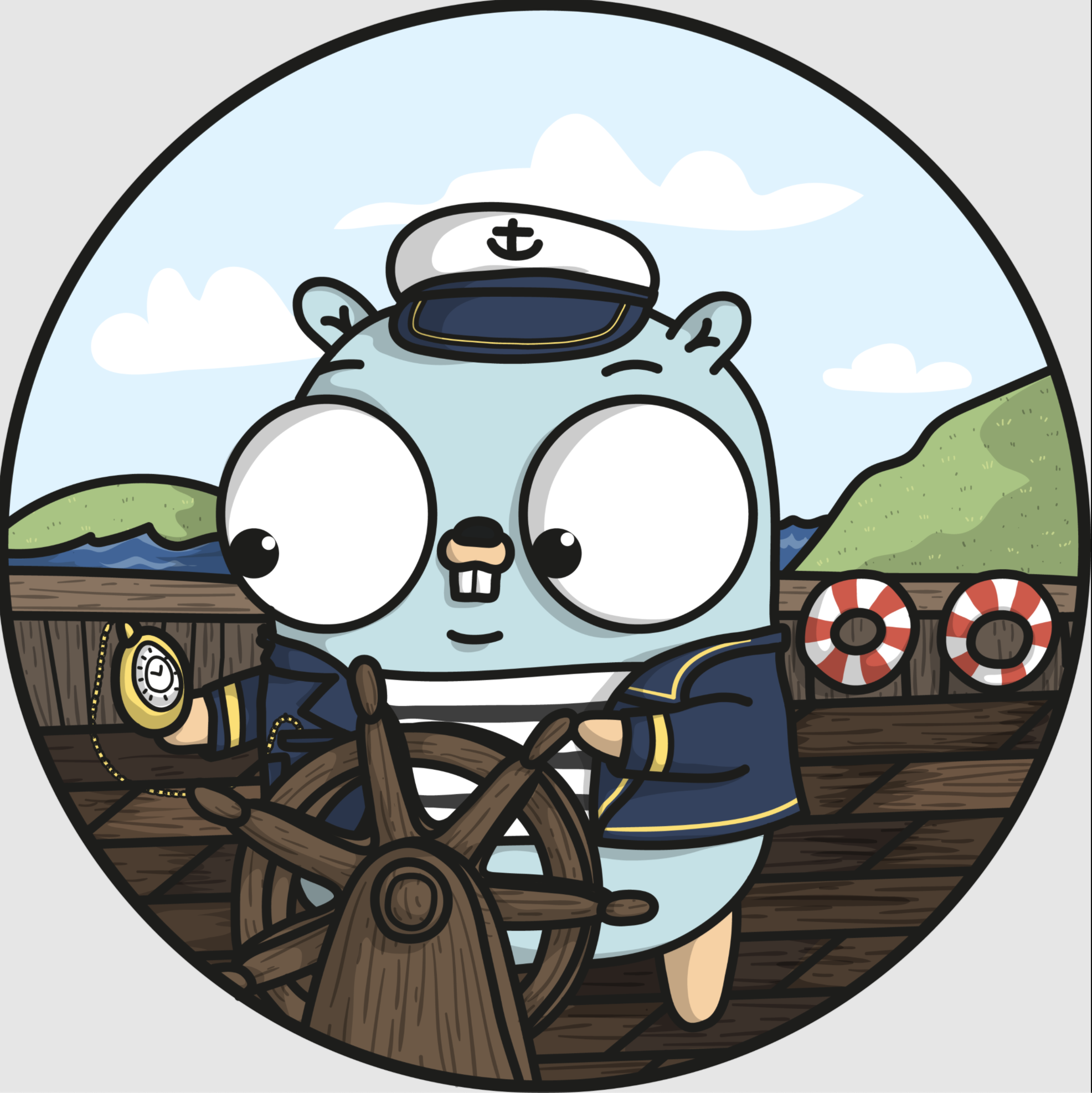 Interfaces are built-in types meant to define behavior of a potential set of types, such as structs. How that behavior is implemented is up to the specific struct that meets the requirements of the interface. The great thing about interfaces in Go is they are composable. This means you can build up pretty sophisticated interfaces using basic building blocks. For example, let's say we want to define some interface for a File type.

There's even a ReadWriteCloser interface that composes the primitive io.Closer type as well. We can rewrite our file interface by composing basic interfaces as follows: