Hi, my name is Raul Jordan - I am a Go developer working on the Ethereum blockchain protocol. I write regulary about cryptocurrencies, technology, life, and the latest ideas floating around the cypherpunk sphere.
Read more about me and my works - contact me raul@prysmaticlabs.com

Many folks that know me personally know how many hours I dedicate each day towards becoming proficient at speaking, reading, and writing Cantonese, making it easily my favorite language and one I have developed a major personal goal of becoming completely fluent in. Cantonese, known as jyut6 waa2 (粵話), is one of the major languages of China and the Chinese diaspora abroad, spoken by around 100 million native speakers [1] today along the pearl river delta in the southern Chinese province of Gwongdung (廣東), Macao, Hong Kong, and Southeast Asia as a lingua franca. It is a language rich with tradition and a history spanning over 2000 years, retaining significant elements of Classical Chinese, compared to modern Mandarin Chinese which has only been around for approximately 800-900 years [2]. 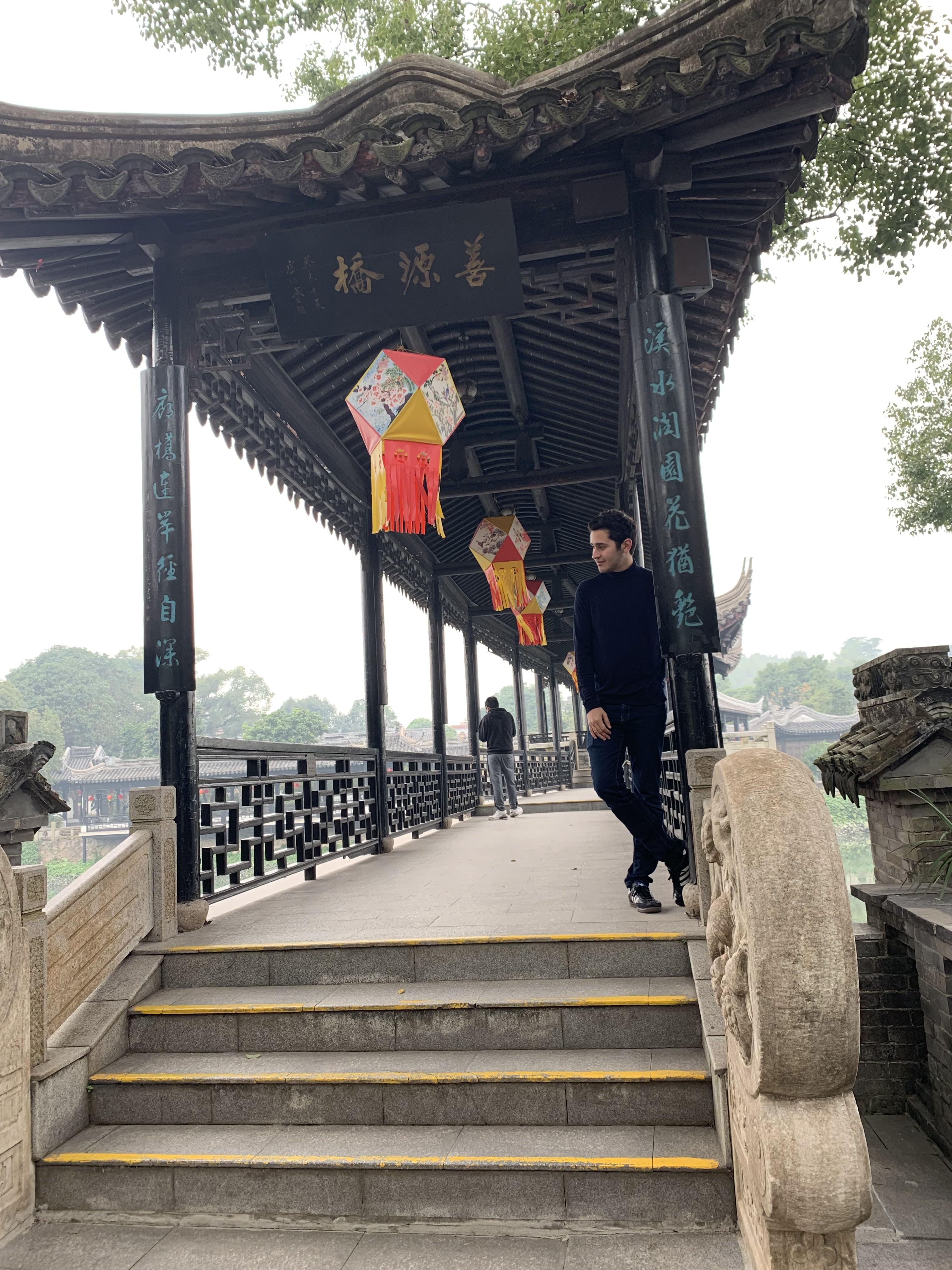 My significant other, Jiaqi, a native and proud Cantonese speaker, intrigued me with its cultural identity ever since we started being together. The Cantonese language itself created a warm sense of community and belonging we noticed in every Chinatown we visited for its people and its visitors. For her, it is an irreplaceable identity that is tied so closely with her hometown, her food, her family, and other aspects which shape who she is. Language is our the primary medium of expression as human beings, and a native language encompasses an enormous part of a person’s true-self. I knew that I needed to study her language thoroughly if I ever wanted a chance at growing closer to her, and embarked on a lifelong learning journey since then.

We’ve spent a considerable amount of time in Gwongdung and HK, and felt incredibly welcome by the locals. Going places and starting casual conversations with people made them really appreciate sharing their culture. We went to countless chah4lauh6’s (茶樓), shared countless stories over dim2 sam1 (點心), and just overall felt a connection that was all tied together by the power of language. My favorite interaction was when her dad would frequently tell his friends or other locals: “我黎介紹下文龍，佢就識講白話，佢唔識講普通話!” (Let me introduce you to man6 lung4, he only speaks cantonese! He doesn’t know any mandarin 😃).

Although learning any language is a daunting task which requires long-term discipline, learning a language so different than one’s own is especially challenging. Without the help of my awesome teacher from Hong Kong, Yuen louh5 si1, and practicing a daily vocabulary and traditional characters, I would be nowhere near the level today. I believe anyone can master the ~5000 characters required to be functionally literate in Cantonese, all it takes is a little push and to look forward to the end results. 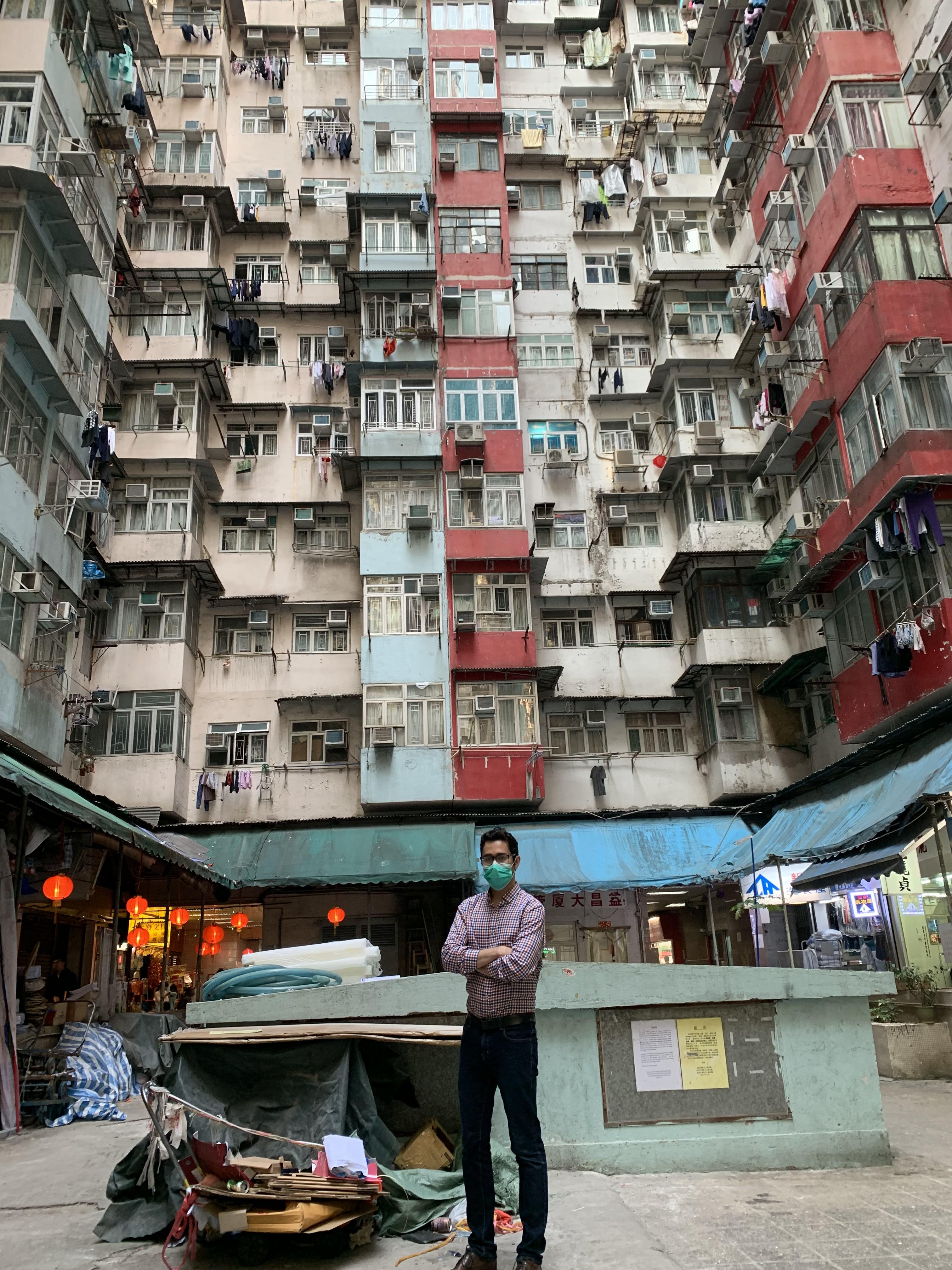 I obviously have a very long way to go, but for now, when anyone asks me how my Cantonese is doing, my trusty response is “我仲學緊喇 :).